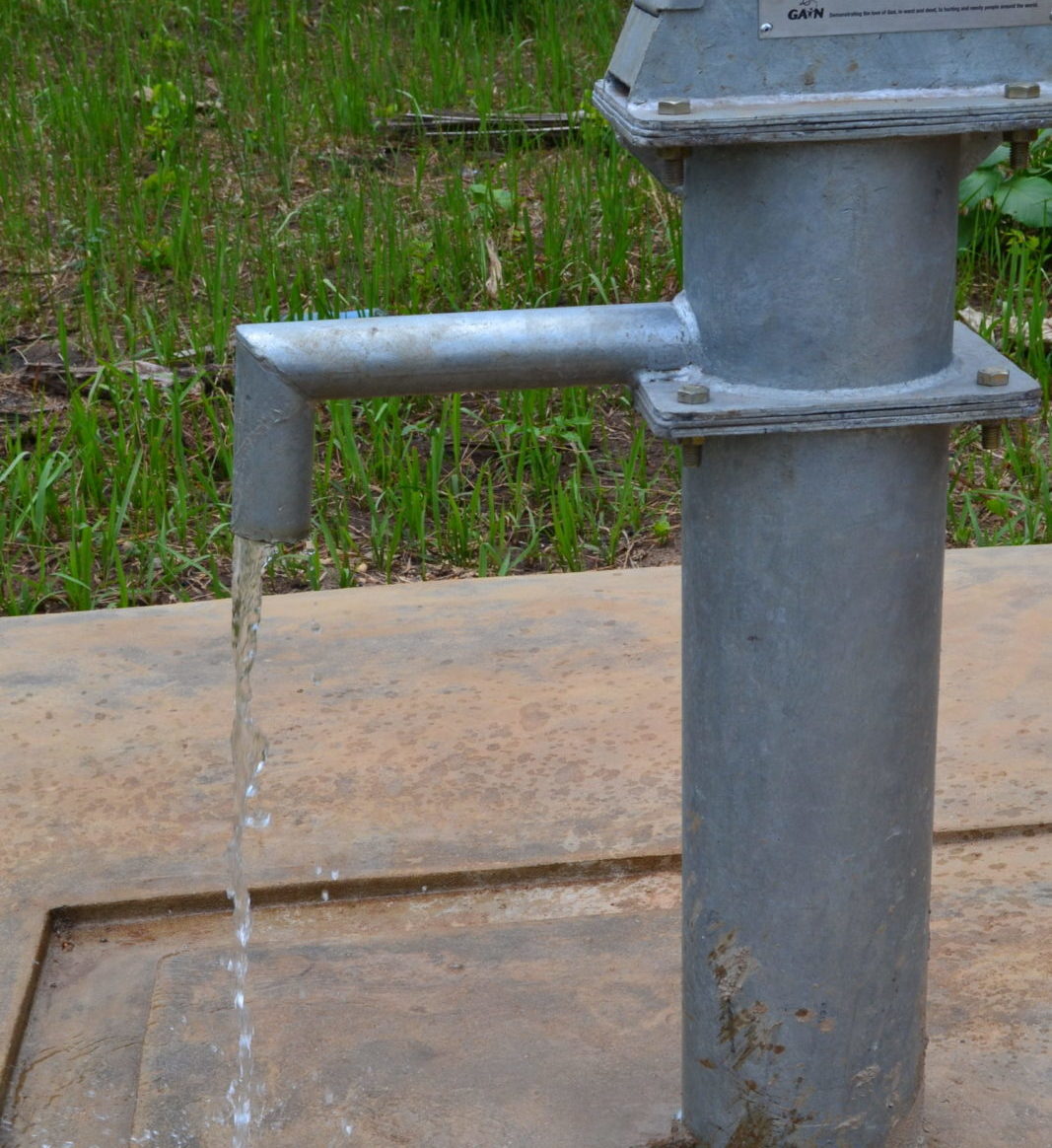 After travelling for eight hours to the village of Goro Bani in northern Benin, the GAiN team was greeted with dancing and singing.

The village’s jubilation was undeniable. The chief gave a speech and expressed how happy they all were. He shared how the women used to walk for hours and cross both the railway track and the main highway to get water from the filthy swamp. The chief explained how the journey was extremely dangerous and that the water was very dirty.

Corimoo, one of the most expressive dancers that day, then spoke to the team. She said that she believed the well was there because of her daughter. She explained that before GAiN provided the well, Corimoo and her daughter went out to fetch water at 2:00 am. one night. Upon arrival, there was a line up at the swamp. Each woman was waiting for the water to seep into a hole that they dug.

After some time, Corimoo finally filled the first bucket and sent her daughter home with it. Corimoo told her to bring the bucket back while she filled the second.

But, her daughter never made it home. She was killed crossing the highway; another innocent life was gone.

Today, the water well is in the middle of the village, so that people are just a few steps away from clean drinking water, eliminating any travel time and danger. Corimoo said she had no words to express her gratitude for the well.

“She didn’t need to. I personally felt it,” shares Dennis Fierbach, Director of Water Strategies. “I was tearing up.” Water has so much more meaning in Benin; water means security, it means dignity, it means health! As they say in Africa – “Water is Life”.

Fierbach reflects, “I’ve been back to Benin a few times since I met Corimoo. I will never forget her and the transformation that the water well brought to her village. I can truly see the difference that a well has made in people’s lives. I know that there are a lot more stories like Corimoo all over the country.”