We are responding to the earthquake in Haiti and the crisis in Afghanistan. Will you help us bring hope and compassionate action? Learn More 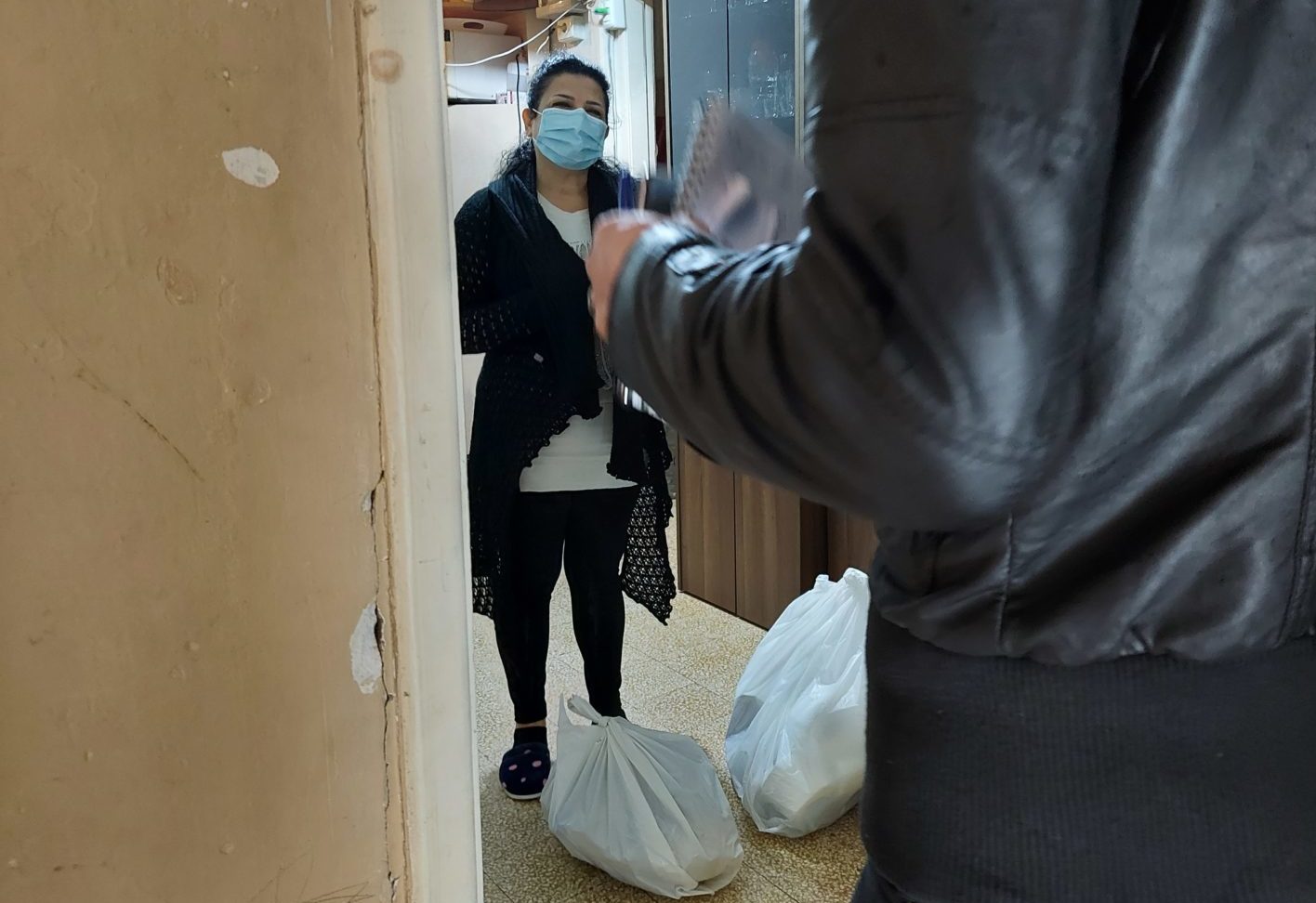 A Year After the Explosion 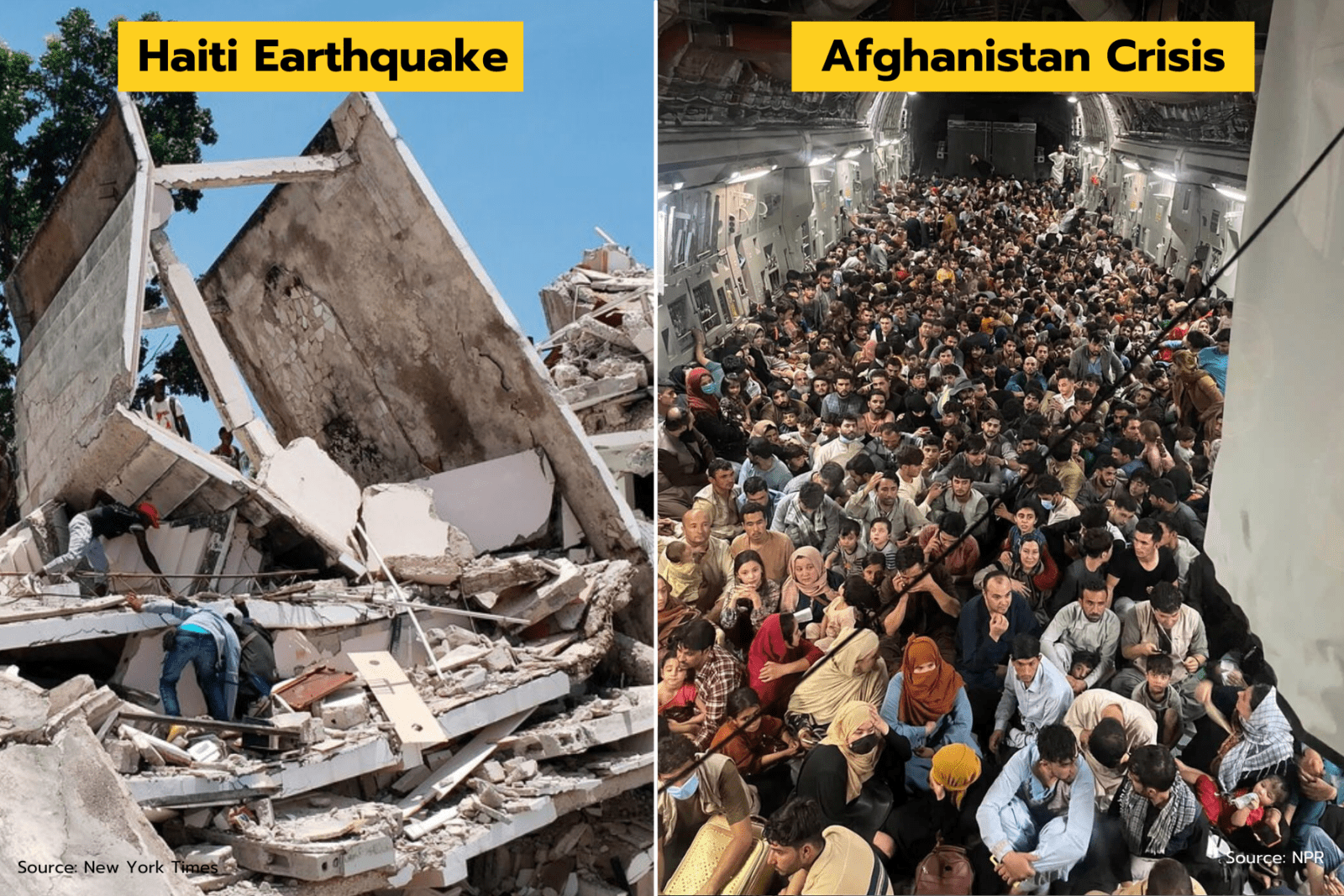 This past week has been heavy with grief as we are witnessing multiple global humanitarian crises in the news. Images of Haitians being surrounded by debris and rubble, following an earthquake that is reminiscent of the quake that devastated the country in 2010; and video footage of Afghans risking their lives to escape their country, […] 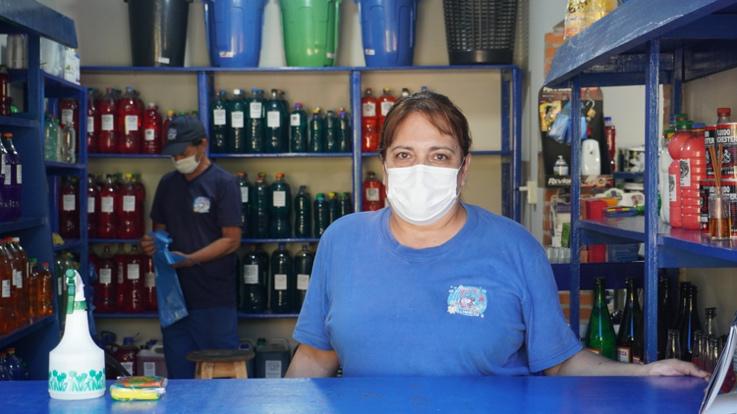 Opportunities to Help in the Community

For nearly two decades, Rosa has fought to break stereotypes to run a growing business in Paraguay. What began as a garage start-up project selling wash rags is now a cleaning supply business that employs several people, and contributes to several other businesses in the area. Through Diaconia, Global Aid Network (GAiN)’s partner in Paraguay, […] 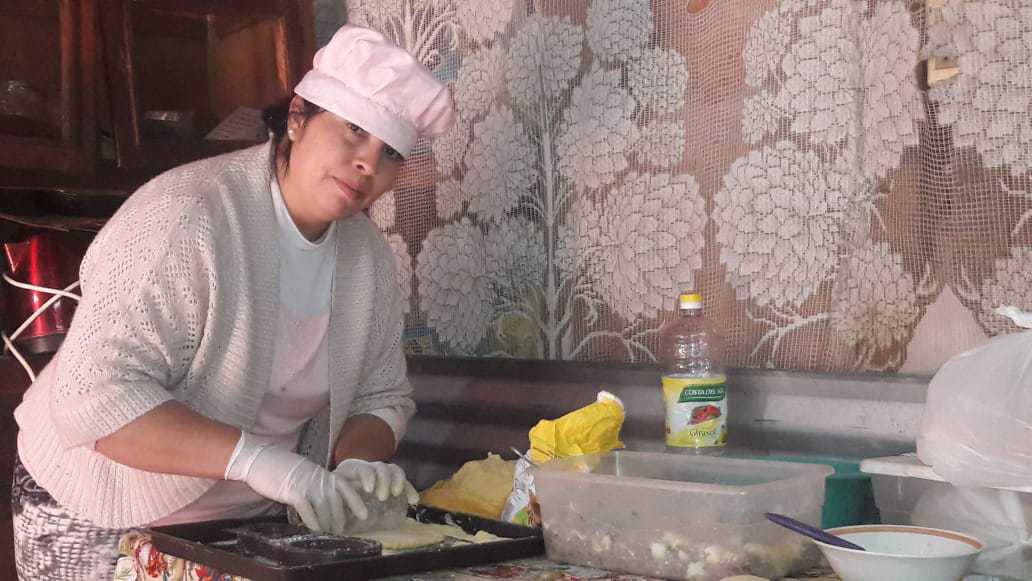 In 2013, Alice was working at a clothing store when she got pregnant with her third daughter. She quickly realized that working away from home was no longer an option for her, with her husband also working as an electrician. It was her sister-in-law who introduced Alice to Diaconia, Global Aid Network (GAiN)’s partner in […] 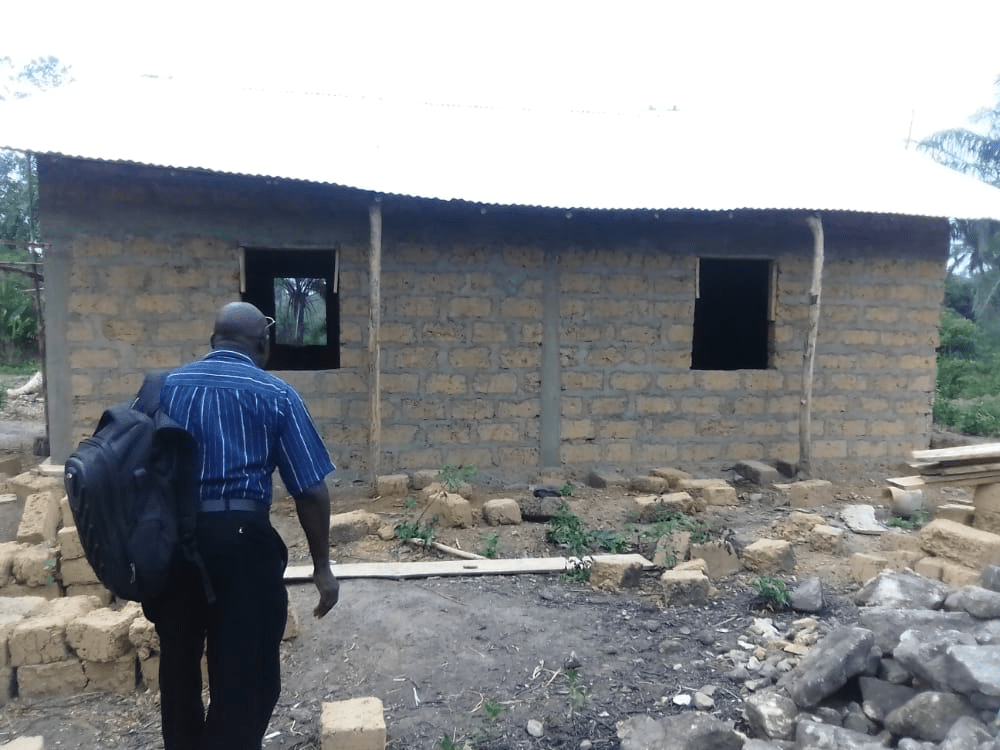 Since the start of 2021, the JESUS Film Church Planting Strategy (JFCPS) hit the ground running. Five teams in Sierra Leone and three in Liberia continue partnering with local church denominations to plant indigenous, disciple-making churches in villages throughout their respective countries. Leadership trainings are also continuing where dozens of leaders are being trained to […] 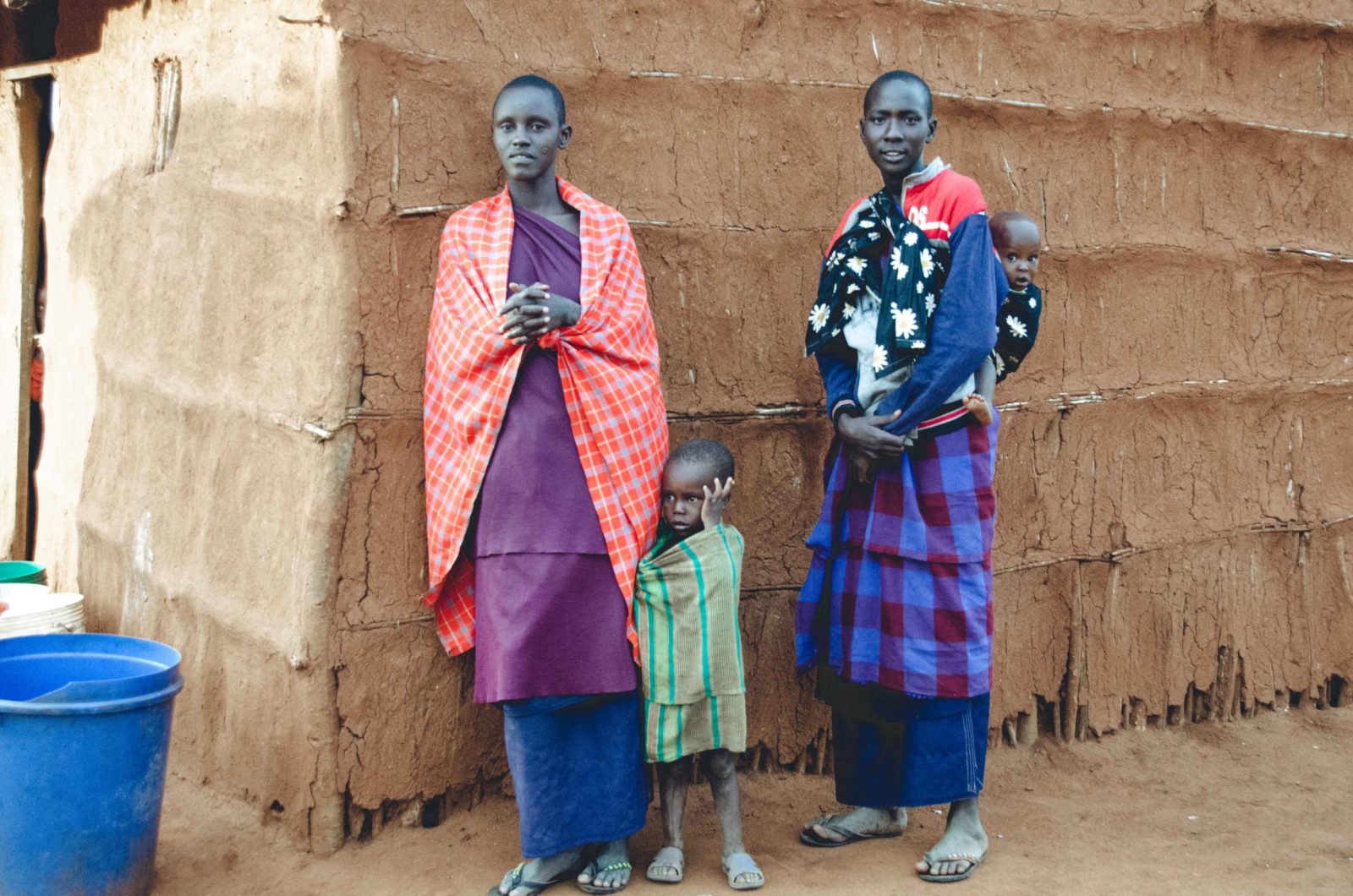 Expanding Our Reach in Benin and Tanzania

When the world shut down in March 2020 due to the COVID pandemic, GAiN was also forced to pause it’s Water for Life Initiative drilling operations in Benin, Togo and Tanzania. Our teams continued to provide hand washing stations and hygiene and sanitation trainings to rural villages in the months that followed. While we had […]

A Village, 10 Years After Receiving a Well

In the village of Adjalagan in South Benin, people were deeply rooted in traditional voodoo. Villagers worked hard and relied on farming activities to sell produce at the local market to make a living, but without water access this was even more difficult. There were no schools, nor opportunities for learning. Hygiene in the village […] 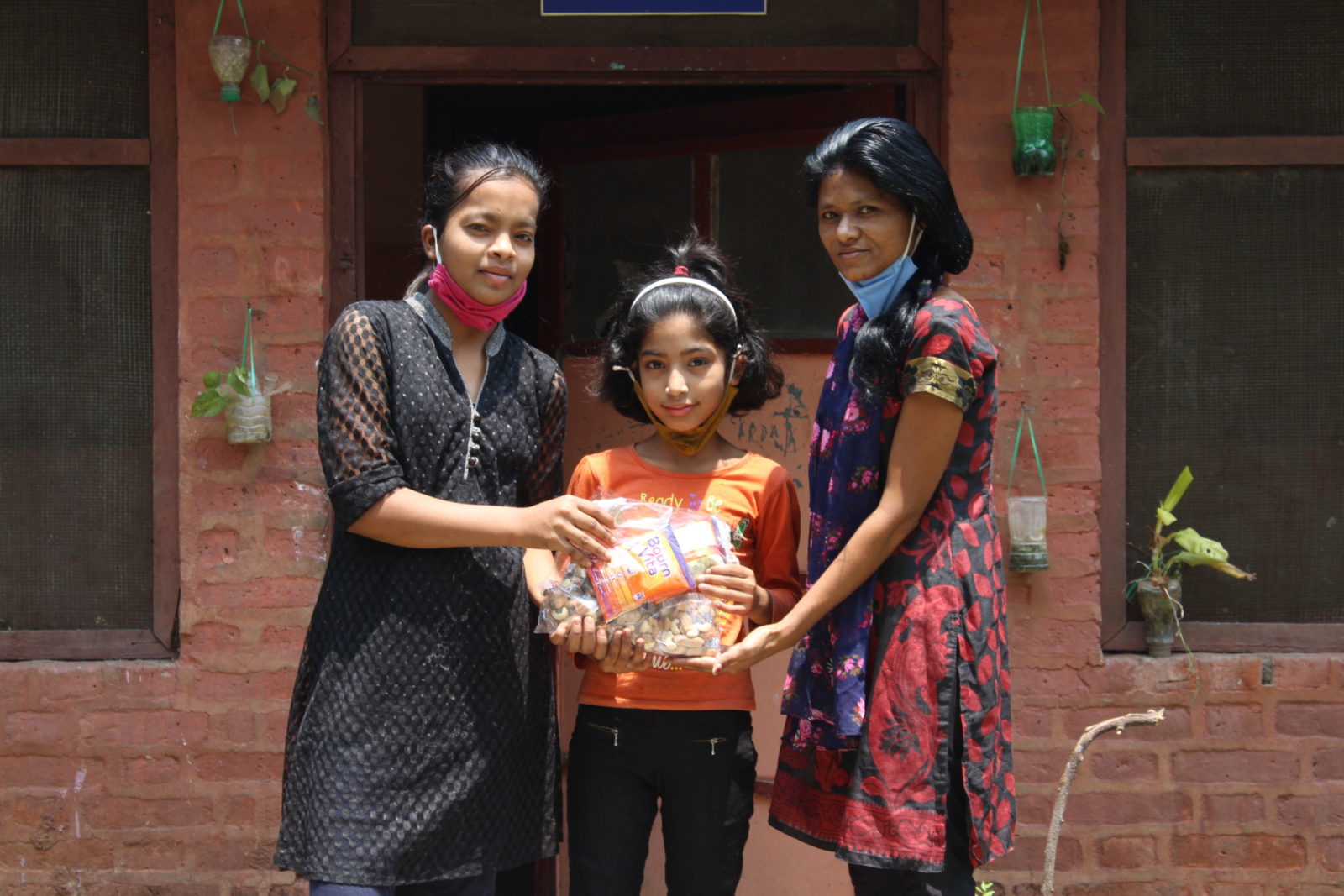 Thank you to everyone who partnered with us to help reveal hope and restore life to the residents and staff of Pandita Ramabai Mukti Mission, as India is experiencing a devastating second wave of COVID-19. Thanks to your generosity and willingness to act urgently, we have reached our goal of $80,000. We have informed Mukti […] 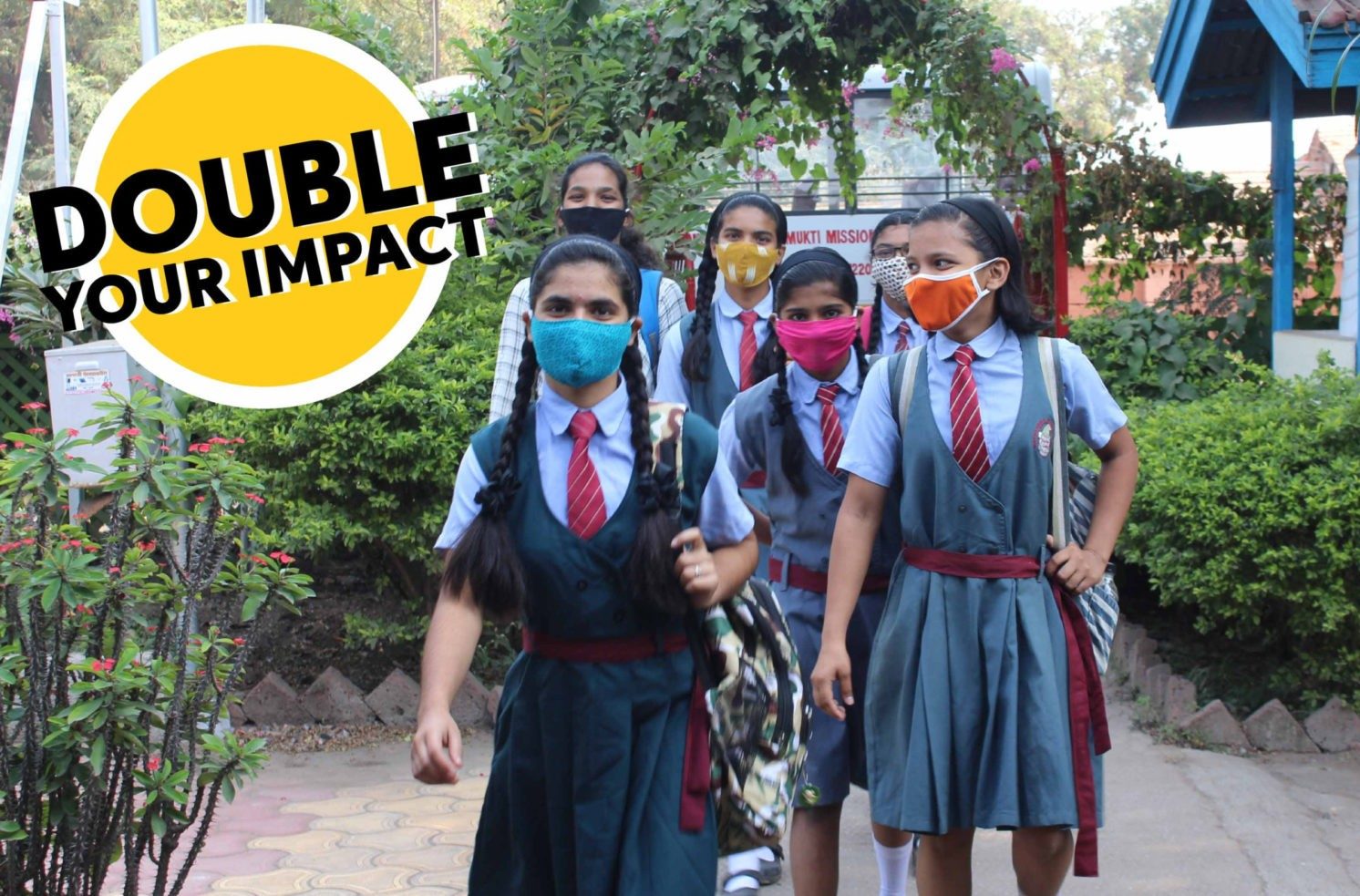 Stories and images of mass cremations in India paint a stark picture of the devastation and suffering that the country is experiencing amidst its second wave of COVID-19. With a population of 1.36 billion, India recently reached an overall total of 23,340,938 COVID cases and tallied 254,197 deaths. The numbers are believed to be much […]

Get The Latest News