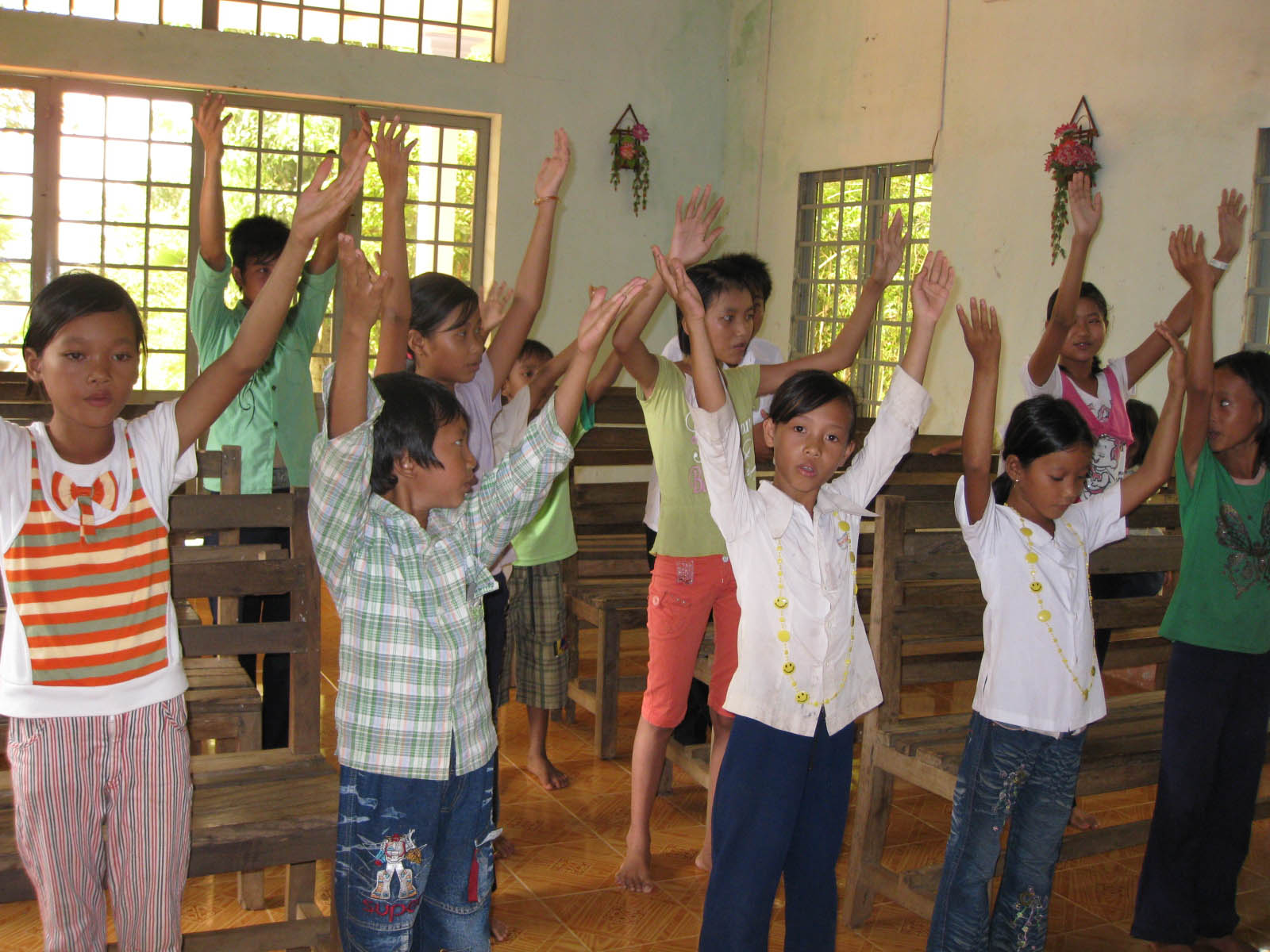 SCHOOL FOR THE DISABLED

We were involved in giving poor and disabled Vietnamese young people a future by helping to provide them with computer skills. In partnership with the Abbotsford Rotary Club and the Nhan Hoa Computer School, some 40 students are receiving training in basic computer skills, graphics, web design and programming at any one time. Over 1000 students have been able to go through this program between 2002 and 2007.

Many of these students who have been disabled from diseases such as polio are being given a second chance from a life destined to begging on the streets. Each person is gifted and capable of learning computer skills and being employed to use those skill to provide a future for themselves and their families.

One example of a life changed is Pham Diem Phuc, who was diagnosed with polio at 9 months age and was sent by his parents to grow up in an orphanage. At the age of 18, the orphanage sent him out to fend for himself and he survived by working odd jobs.

In 2002, he met Ms. Kim Cuc (Leader of the Nhan Hoa School for the poor and handicapped) and was invited to study and learn computer programs. There he studied graphic design besides other computer programs, finishing with a full-time job. He continued to visit the school and was thankful for the training he received there and the opportunity to support himself and become a contributor to the society that he lived in.

According to sources, areas within southeast Asia has some of the highest abortion rates in the world, with about two million abortions taking place annually, which works out to a ratio of 58.2 abortions per 100 known pregnancies. The total abortion rate indicates that the average woman would have 3.32 abortions during her lifetime. Many of these women are unmarried teens; some choosing to even abort babies that are 20-22 weeks old.

Due to the official two-child policy and the threat of being disowned, many of these teens felt they were left with no choice. However, when our staff met a few of the pregnant girls our staff, they showed them there is another option. In return, these girls were housed with their children at one of our shelters, and are now helping out with daily chores and tasks.

At the same time there are also many tribal kids and orphans that were never aborted but are either on the streets or not being cared for. They were in desperate need of hope and care!

On one of Bill Blaney’s (Former CEO) visits, he was saddened when he met a 12 year-old girl that spent years living on the streets. “No child should experience what this little girl has endured,” said Bill.

With no relatives or family, this young girl wandered into the shelter one afternoon. Her hair was cut short like a boy so that she would be somewhat safe among the street kids and she wouldn’t make eye contact with anyone, skeptical of each person she met. The caregivers from our shelters took her in and after four days, her countenance had totally changed. For the first time, she had experienced God’s love as she saw that there were people that actually genuinely cared for her and didn’t demand or expect any sexual favors.

“This is why we are involved with these shelters,” shared Bill. “We meet children with just awful stories and we can help demonstrate the love of God, in word and deed, to them.”