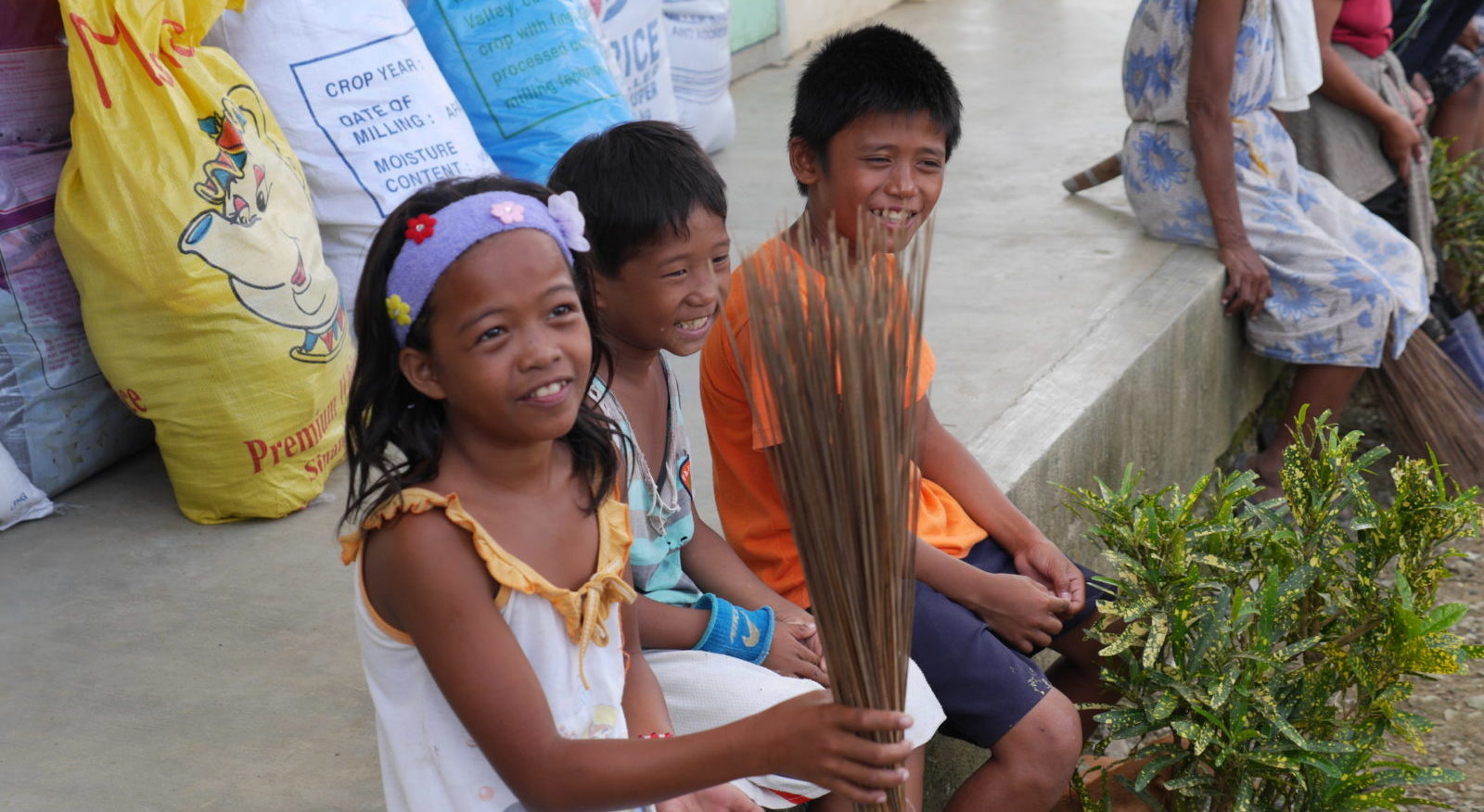 When super typhoon Haiyan struck the Philippines on November 8, 2013, it left in its wake death and destruction. Men, women and children were swept out to sea, drowned where they hoped to find shelter, or crushed by buildings.

With sustained winds of 295 kph, and reported gusts reaching up to 375 kph, Haiyan may well prove to be the most powerful storm to make landfall ever recorded.

We were operational on the ground immediately, providing medical relief and distributing Emergency Response Packages to families in Tacloban and Ormoc. We had staff on the ground who assembled 4,500 aid packages and distributed these to 22,500 people.

On September 26th, the strong typhoon, Ketsana, brought an equivalent of a month’s amount of rain in just 12 hours. As a result, the city of Manila experienced massive flooding and destruction leaving more than 700,000 people displaced. According to BBC News, “at one point, 80% of the city was submerged. Tens of thousands of people were left homeless.”

The displaced were sheltered in evacuation centers – suffering without the basic commodities like food, clean drinking water, medicine, blankets, clothing and shelter. Initially, almost 300 died and many more were missing. It was the worst flood that hit the city in more than 40 years and tagged as the “storm of the century”.

Global Aid Network carried out emergency relief operations in coordination with our local partners in Philippines. We urgently sent supplies and medical assistance to supply one family with essentials such as

It allowed us to help with future rebuilding and construction of new homes, whereby reaching out to as many families as possible.