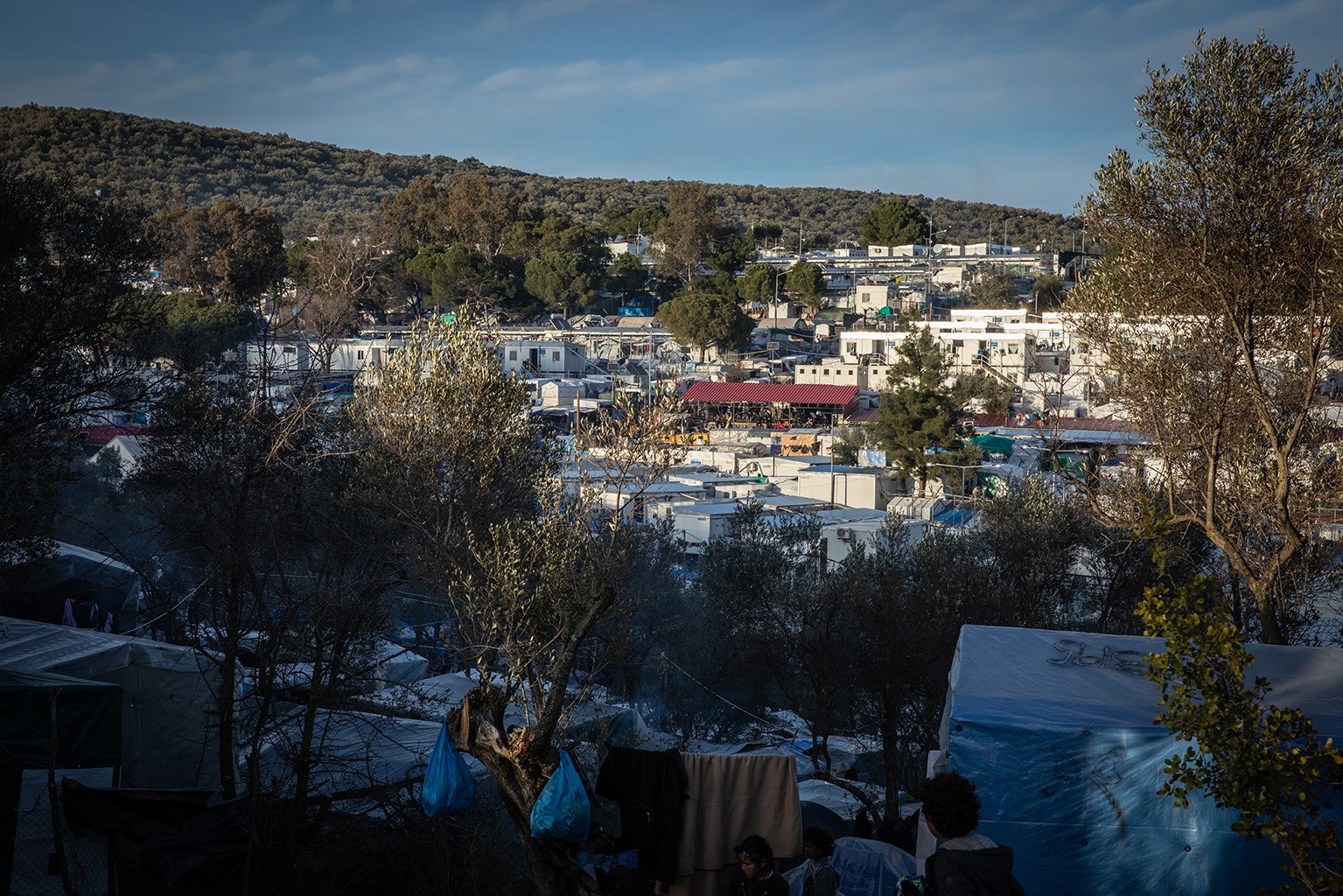 Needs we are addressing:

The island of Lesbos is home to one of the most notorious refugee camps, Camp Moria. Originally built for 3,000, the camp is well over capacity with over 20,000 refugees who have had to call it “home.” In early September a fire destroyed the camp, leaving 13,000 refugees and asylum seekers homeless. Many have had to sleep on the streets, and almost half of the former residents have moved into a new camp.

Where we are working

Regions we work in:

What We Are Up To

Camp Moria, Lesbos
Situated in the Aegean Sea, the island of Lesbos was home to one of the most notorious refugees camps, Camp Moria. Located closer to Turkey than to mainland Greece, everyday refugees make the dangerous trek across the watery strait in hopes of a better life in Europe. However, what awaited them at Moria was far from that reality. Moria was ‘home’ to over 13,000 refugees (more than 20,000 at one point), while having the capacity to host only 3,000. Refugees at Moria were a mix of different nationalities from more than 70 countries but mainly from Syria, Afghanistan, Iraq and Africa.

In September 2020, a fire destroyed the camp, leaving 13,000 refugees and asylum seekers homeless. Many have had to sleep on the streets. Recently, 5,000 people have moved into a new camp. The GAiN Worldwide network is currently looking for possible ways to get involved.

Help us bring hope to those who need it the most.

You can help provide aid to refugees at Camp Moria.